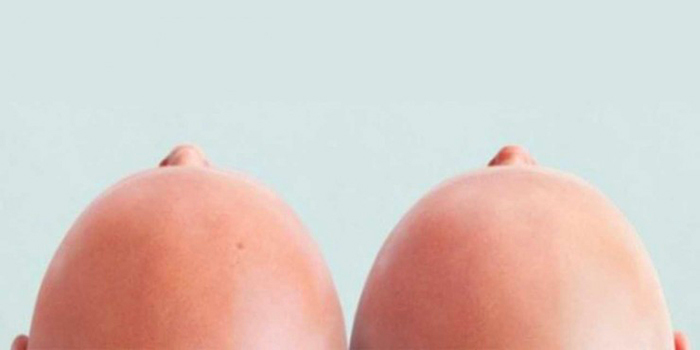 On many occasions, the mind often tricks us. And if you have a dirty mind like mine, or even more. I do not know if it’s because of culture, genetics or simply because of vice, but I’m always thinking about sex. Rare is the time I do not get up wet. Do you think it […] 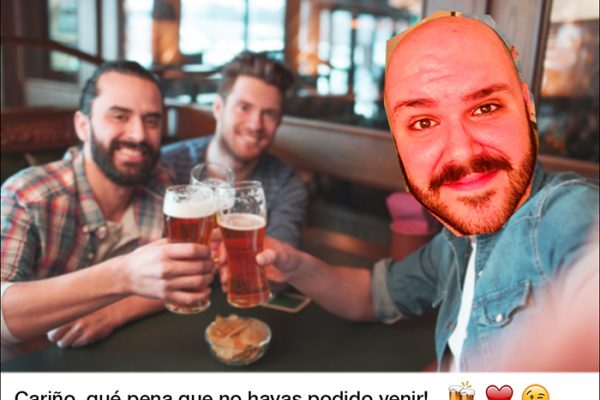 Hello, sweethearts! A few days ago I shared with all of you a manual to be the perfect infidel and not be discovered. Have you put it into practice? Did it work? I have a friend who came to see me all excited and told me that he had registered in a gym as an […]