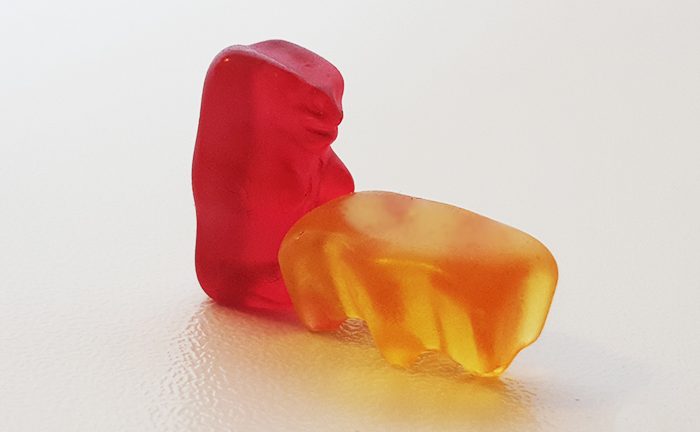 Yesterday I went to sleep wondering what is the meaning of life. Luckily during the night that stupid thought passed to me and this morning I could wake up with a much more important question: what is the position with which a man runs faster? Desperate to find an answer, I asked my father, which caused a rather uncomfortable situation considering that I was in bed with my mother and I swear they were not sleeping.

So I had to find someone else who could help me. And it’s at that time, that working for a brothel makes sense: the girls on Apricots sure knew the answer. Since I was going to see them, I thought to ask them a few more questions.

What are the positions that most customers ask for?
It turned out that the most requested are 4: Andromache, swing, union of the cow and 69. Apart from the 69, which I hope you know, the others seem the names of some new and devastating synthetic drugs used in the Mexican suburbs. I would loved to find some alternative nomenclatures but, realistically, how could I get better name than union of the cow? Many thanks to the Kamasutra for naming these postures so original:

Andromache : he lying down and her on top, face to face. It is the typical posture in which he does practically nothing and, perhaps, women surprise us? To me, personally, not that much. Swing : he lying down and she’s on his back. It is the typical posture in which he continues doing virtually nothing but having different views about Andromache. Union of the cow : is the puppy or 4 legs of a lifetime, you should know what I mean. I have nothing to say about the posture itself, because the name fascinates me to such an extent that the only thing I’m thinking now is having a daughter to call her that. I already imagine “Union de la Vaca, honey, what have you learned today at school?” 69 : Do I really have to explain it to you? Would you know which one, among the 4 postures, is the one most requested by customers?

What are the positions with which customers run faster?
Ladies, when you are tired and the excuse of the headache has not served to escape from partner, that you know that there are two positions that will allow him to run faster than normal: union of the cow and union of the butterfly. And I already have a name for my second daughter. Likewise, dear men, do not lose hope because there is always a solution … or more than one, as we discussed in this article .

Union of the cow : if you do not suffer from Alzheimer’s, you should remember what position this is because I just explained it.
Union of the butterfly : Well how can I explain this position … it’s like the Andromache but the legs are set like those of a sprawling frog ready to jump. It is the same position that women assume when we pee in the open air. How nice is it, no?

They also revealed a trick that speeds up the process even more: whispering his name in his ear. I do not know why but I have a feeling that a finger in the ass could be even more effective.

Between these last two positions, which one would you say is the most effective for a man to run?

What are the positions they like the most?
We already talk a lot about the preference of the client but, what about the sex workers, what do they prefer? There are 4 postures that they particularly like:

Union of the cow : The notion is that in this position they enjoy even more when they take them from the hair (60%) or give them cheeks in the ass (40%). Me, with a cumshot in the face, I’m satisfied ! The spoon : the two lying on their side, she giving him her back and he’s giving her something else from behind. Andromache : in case you have forgotten, this is the position in which he is lying and she is on top, face to face, doing everything. As usual! Missionary : just the opposite of Andromache, she’s lying down and he’s on the top finally working! From among these 4 postures, could you tell us which one girls prefer? The union of the cow wins again, this time with 58%. In second place is the teaspoon, with 17% and, in the third position we have the missionary with 16%. Andromache arrives last with 8%.

What are the positions they like least ?
They are not many, calm down. There are only 3 that do not convince them :

Union of the cow : yes, again the cow. The fact that this position is the one that men like the most, but at the same time the one than women like the least. That makes me think that when we say that women are very complicated to understand, then, it is true. Andromache : this position is also among those that men like the most. I no longer know if women are complicated to understand or bipolar. Missionary : another repetition. So I have it clear now, we are bipolar! Which of these positions they like it less? Effectively the missionary wins with 50%, while the union of the cow and andromache tied with 25% each. Long live to bipolarity! 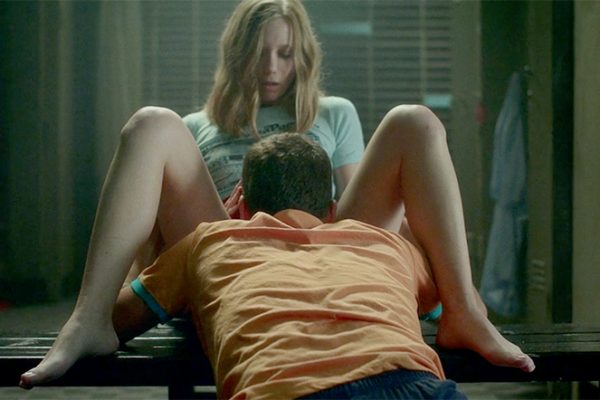