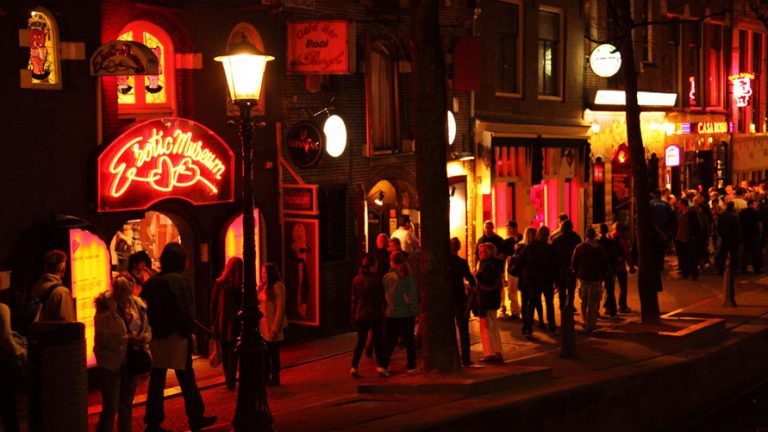 Seriously, I do not care to go to a Caribbean beach or to climb the Everest, what I want is succumb to the vice and luxure. That’s why, whenever I travel, I take a look at the obscenity index of each country. I do not care about the coin, the mosquitoes or how far it is, if apart from a vaccine they also stuck my dick, I am already happy.

That’s why, as a philanthropist, I want to share with you the research that, as I have done so many times . So if you have not yet chosen a destination for your vacation, you’re lucky, In this countries you will fuck for sure .

After this list, you will think that in Europe we are perverts. But … did you know that the rest of the world thinks that about us? There must be a reason. Let’s thank God to gave us this gift. Well, better do not say anything to God, he could punish us with a new mutation of gonorrhea. Shut up! That already exists! 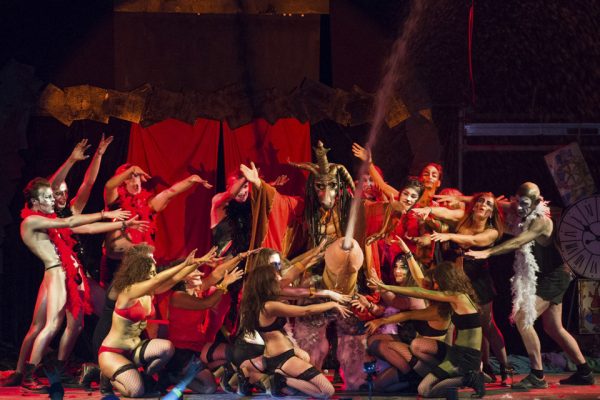 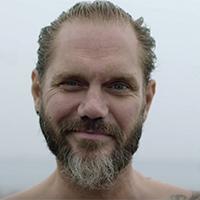 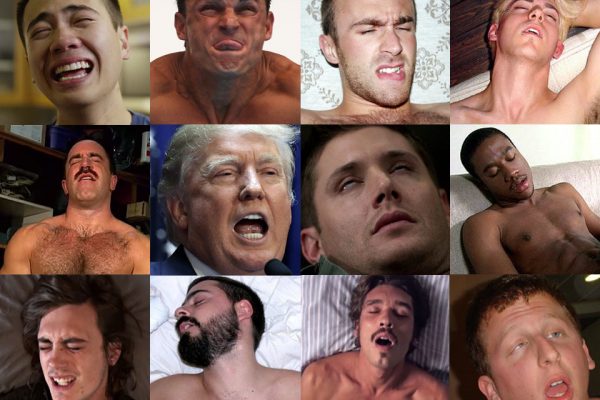