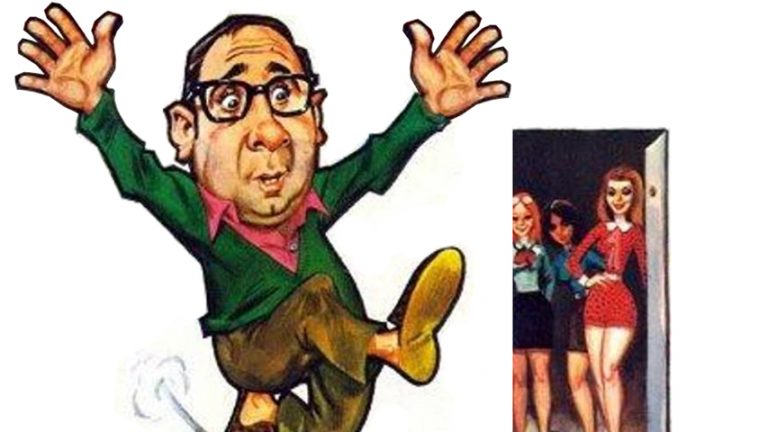 Mid-June, my mother goes on vacation and left my father alone at home for work reasons. I think everyone needs their space and time. My father tells me that he stays ” de Rodriguez” and I stay the same.

I have searched for what it means to be “de Rodríguez” on the Internet, and the Dictionary of the Royal Spanish Academy (DRAE) includes the following entry: Married man who stays working while his family is away, usually in summer.

For young women like me, these expressions are a bit far away. The first thing that came to my mind was the song Sin documentos by the Madrid rock group “Los Rodríguez”, formed by Andrés Calamaro, Ariel Rot, Germán Vilella and Julián Infante. My father always put his records, I thought my mother told him he was staying at home because he was always listening to them, but no.

As I am very curious (I know, I’ve told you many times but I like to investigate), I searched for the origin of this expression: it became popular in the 60s following the movie “The hot summer of Mr. Rodriguez” where a man had to stay working in his city while his wife and children went on vacation. My father has told me that the films of that time, especially those of one Alfredo Landa, José Luis

López Vázquez and the Ozores, gave a lot of play and were a little picantonas.

I wanted to see the movie, but I could not finish it, at that time maybe they were very good, but now, I do not even think they were classified as B series, even the antenna 3 movies in the afternoon are better. Who would be the Landa, Vázquez and Ozores today? I have no idea. I am more of Zac Efron, Ian Somerhalder, Dylan O’Brien and the Boy Cock. I have just to see them and i will directly have a skin orgasms !

It seems that this Spanish expression, more than a summery topic, is a reality that has not managed to cross borders.

One of the great causes that parents are in Rodriguez is the work and family conciliation, I was lucky with my grandparents but many couples have to take vacations in different periods. Which is not always bad, sometimes being separated from your partner is healthy, and more if you have a good plan when you stay in Rodriguez.

I have asked my closest circle what it does when it stays in Rodriguez, I even asked my LinkedIn contacts to do a mini study. Then I share the results:

What can you do when you’re in Rodriguez?

Many couples, especially if they have children, do not know or do not remember what it is to party and take advantage of the minimum opportunity to go out, dance and have a drink. Normally they stay at the bar because they do not know how to move on the track, the dances have changed, will they know how to dance the Swish Swish?

Almost every man I know always goes to the bar to watch football even when his wife is at home. Football is always a good excuse to go fucking is a classic and you are lucky this year is the World Cup 😉

This is the option with less answers from the people I have asked, but some people when they stay alone at home prefer to clean the house, cook, do the laundry. You have to be very careful with this choice, some men and women when they see the clean house do not trust, they believe that their partner is hiding something. The best thing is not to clean much, to do it a little over, and if you have a little dog in the air, better to have fun in another place.

For many people “being in Rodriguez” is not synonymous with sex and lust, but on the contrary, they prefer to go for a walk so they  breath a fresh air, read, relax, go to the cinema to watch a movie, have a coffee with friends, etc. I wonder, going to a place to fuck and chat with an escort from another country, would count as a cultural outlet?

As we have seen, the term “rodríguez” has been modernized. At present there is a change of roles, and not only refers to the married man who is left alone, now women can also be in Rodriguez. Even people traveling alone or with friends. Come on, a tourist who travels, both alone and with friends, for pleasure or business.

We could define the profile of Rodriguez as the person who does not frequent local escorts during the year but when he is left alone he goes to whores as long as he does not want to play video games, clean the house or read a book. 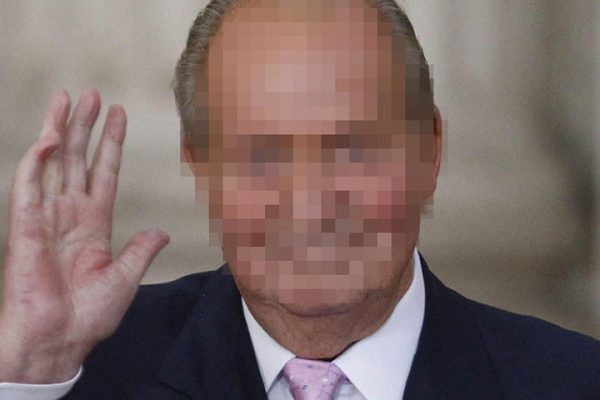 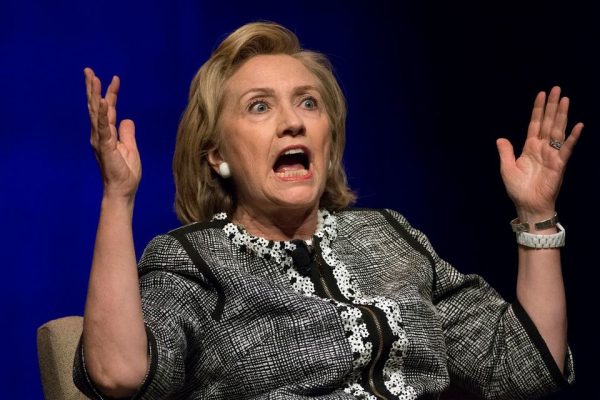 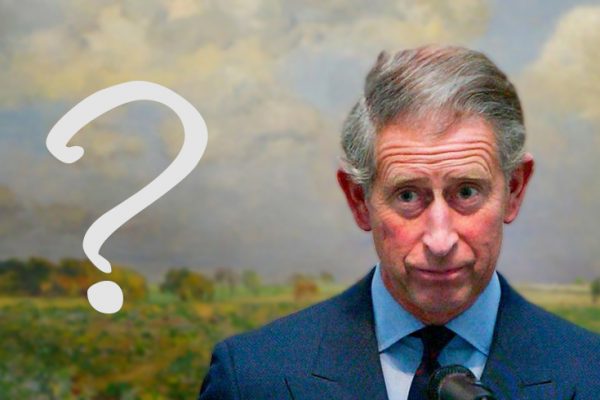 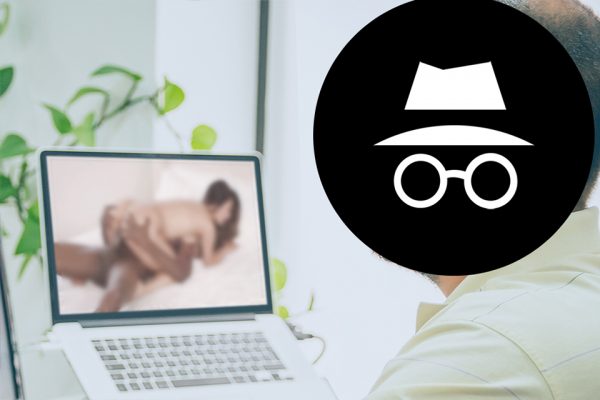