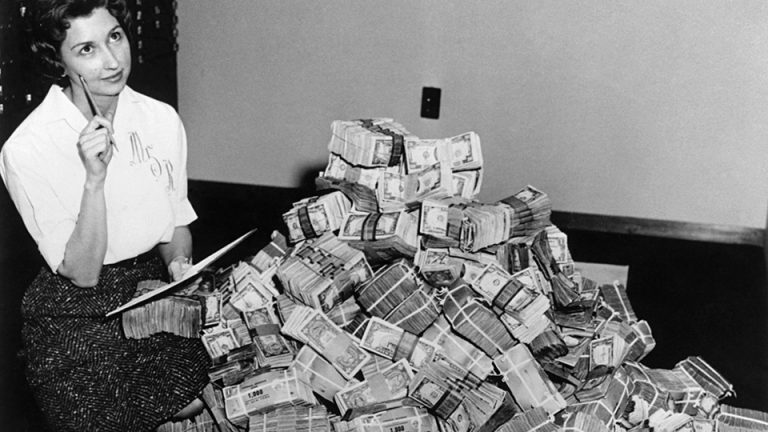 In Spain, giving tips is not an established practice; on the other hand, Americans are accustomed to leaving at least 18% of the tip in relation to the total price of the service received. We speak, in this case, of bars and restaurants but, what happens when the tip is for a girl you are paying to have sex? Does your nationality condition your tip?

Leaving a tip in this area should not know borders: before or after sex, it should be normal for everyone, if you have been satisfied with the service received.

We can say that the tip is directly proportional to the level of customer satisfaction, the happier you are, the fatter you will be, just like your erection. However, there is another factor that pushes man to leave a more succulent tip: his mood, if the man has taken a few extra pills or that day things have gone very well at work or is plethoric because he has won his football team, it may be more generous and altruistic. And the woman, when receiving a good tip, may also be more generous and altruistic; after all, “money is a girl’s best friend”, or something like this as Marilyn Monroe said, so you could give a tip at the beginning to stimulate a good meeting.

But the opposite could happen: not giving the tip at the beginning of the meeting, the girls could be more expansive with the aim of receiving a good tip at the end. So, if you, man, you are looking for the perfect formula to get the best sexual encounter of your life, we are sorry but there is no formula. Each woman is different, with its own norms, values, desires and perversions. Of course, there are a few basic things, which we have already discussed in the post “The 4 secrets ever told which you’ll get more from an escort”, that will help you to start with the right step, take a look.

In conclusion, the tip comes before or at the end of the session, it has little importance. What really matters is that you are consistent and think: If you hit a good dust with someone you do not know, would you like me to tip you? 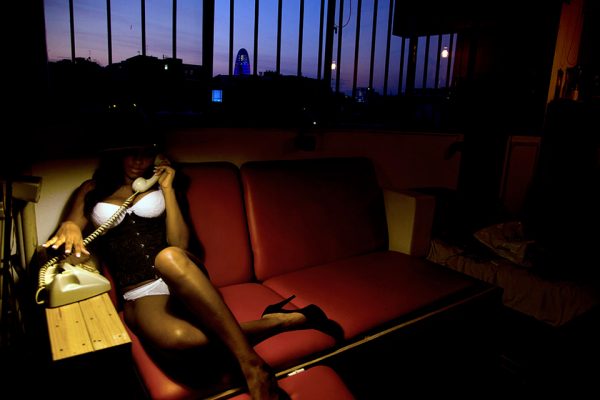 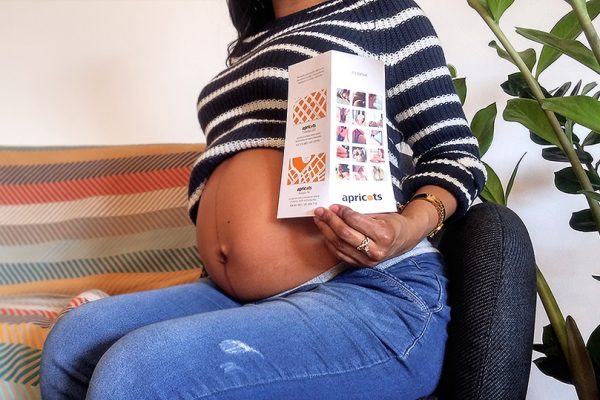 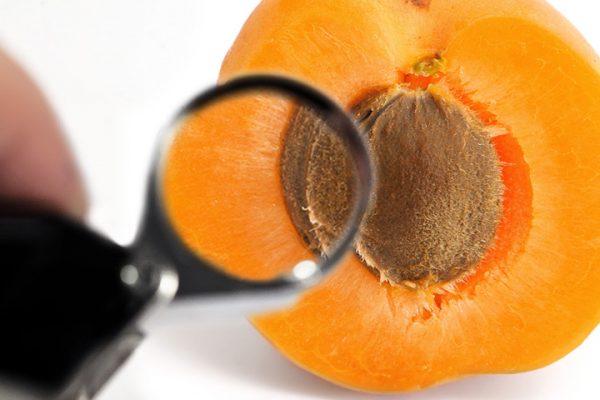 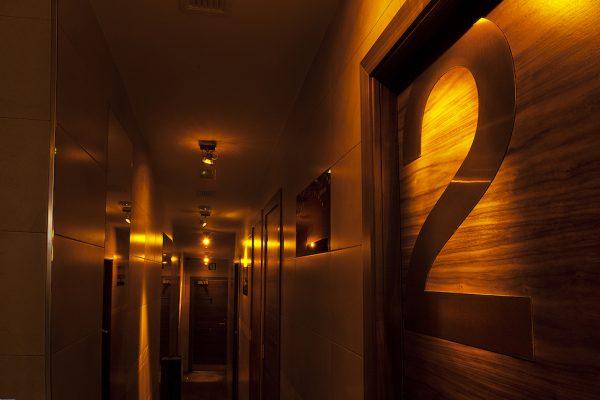