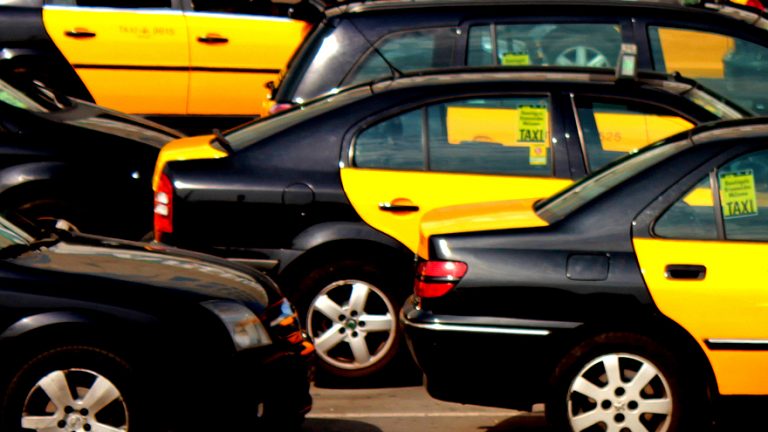 It has happened in previous editions and, yes, it is more likely that it will also be repeated this year. Give it for granted. So if you are one of the thousands of people who are going to travel to Barcelona for the Mobile World Congress you should be careful with what you say in the taxi. Because if you tell the taxi driver that you want to go to a house of escorts, ours, for example, could happen to take you to a different one to charge a commission from the club.

Do not be fooled when you get into a taxi

Sales of the Mobile World Congress , you have a squeeze and you tell the first taxi driver to take you to Corsica 252, our address. Big mistake: the driver most likely knows where you want to go and tries to convince you by all means to take you somewhere else. And yes, the up to € 100 that are carried on commission for each client left at the door will make it very convincing. Inventing even all kinds of lies for it?

With a little trick that we are going to tell you now, you are going to hide your true intentions to the taxi driver. What you have to do is tell him to take you to a nearby site, but never give the exact address . It is very simple: if you want to come to Corsega 252, you tell him to leave you in Corsega 250 or 254. Never tell him the name of our house because then they will do the impossible to take you to another place.

What could happen to me if I trust the taxi driver?

Do not be fooled: if the clubs promise such high commissions to taxi drivers, it is because they know later that they will recover the money by cheating you. Maybe they charge you the most expensive € 100 drinks; or they charge you very high amounts for their services; or even try to steal you shamelessly. Amounts that will be very complicated to claim later if you live outside of Spain.

But are all taxi drivers the same?

Of course not! In fact, there are very few taxi drivers who skip legality by charging these illegal commissions. But, unfortunately, there is a small minority that tries to take advantage of tourists who do not know the city. In case you want to visit us, never tell the exact address of our house nor the name of Apricots. That they leave you in a place nearby, that will mislead those who want to take advantage of you to profit.

Maybe it’s wrong that we say it to you, but few sites are more secure than Apricots you will find in Barcelona . Modern facilities, very nice girls and a lot of discretion. Also, remember that our girls can also come to you. Do you still prefer to come by taxi? Well, be careful with what the taxi driver will tell you. 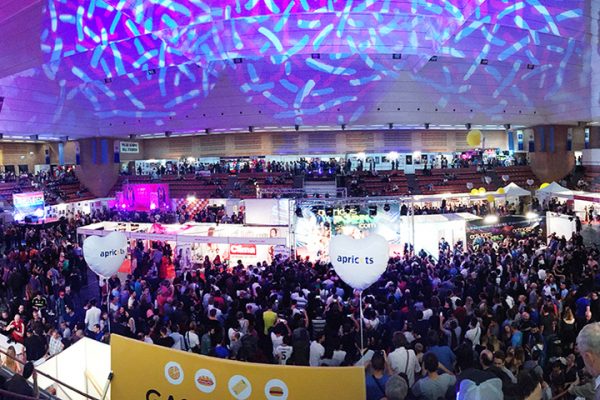 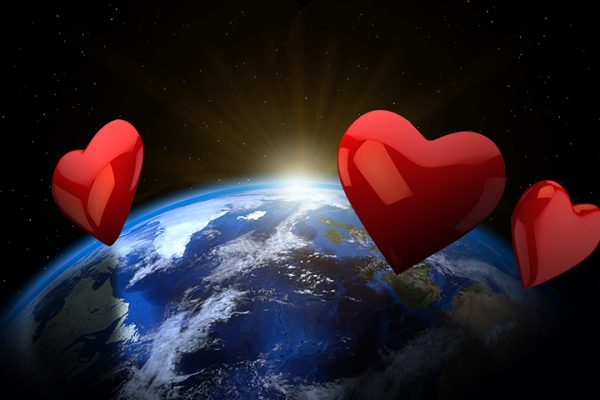