During the holiday season , especially during Christmas the only movie that we will find on the television are romantic ones,  with the most famous one : Love Actually . A movie with scenes of love, infidelities, hugs, kisses, tears … The truth is that I really don’t like watching these types of movies.

But this year I have decided to see other types of movies, with sex scenes and, thanks to different film platforms and streaming series, I’m sure I will have a lot of options.

I do not need to tell you that many movies became famous thanks to their sex scenes, such as 9 weeks and a half. Does anyone remember the synopsis of the movie? By the way, did you know there is a second part named Love in Paris?

The sex scenes are fun, intense and romantic, because sex on the screen does not always have to be serious.

But if a scene was recorded in the memory of the spectators, and I do not mean the one who fucks an apple pie, but to a concrete scene that surely managed to raise many erections among the youth of the moment. In the sequence appears the actress Shannon Elizabeth willing to have sex with the actor Jason Biggs but his precocity betrays him (twice) while the scene is broadcast live on the Internet throughout the Institute. I know that a lot of people have been in that situation, but be calm if it has ever happened to you because with practice everything improves.


This movie is the typical romantic comedy, but composed of sex scenes, which is the important thing for us. In the scene we find the actors Kristen Wiig and Jon Hamm while they practice sex in a very peculiar way , the face expression and the movement of his eyes while he fucks will leave you speechless. We can see how they try to practice some of the positions of the Kamasutra but without sexual pleasure for her, but the best part of the scene is the rhythm of the penetration and the movement of her legs.


This comedy and action animated movie with adult marionettes created by Matt Stone and Trey Parker, also creators of the South Park series. This movie has been very successful, especially for issues related to politics, but also for a sex scene that lasted  over 13 minutes but was finally cut. Imagine playing with two dolls in the style of Barbies and Ken and practicing all possible positions, can you imagine it? Well, that’s what happens in this scene.


Yes, I know, another romantic comedy, but we found some scenes with very funny sex touches. The actor Dan Cook (Charlie in the movie) was invited by a girl who wants to kiss him and see his penis in a closet, but he refuses, she gets angry and curses him. Charlie is a flirt, fucks all single women but then, they find the man of his life. In this film we can see the actor fucking in different ways, like for example, on a railing, in a wheelbarrow, on an abdominal bench and even while reading a book …


I think it’s one of the scenes that has most impacted me in my life, at least it has stayed in my memory since I saw it. The scene is between Melissa Rauch (better known as Bernadette in The Big Bang Theory) and Sebastian Stan (known for his role as James Buchanan “Bucky” Barnes Capitán América y Avengers). In the scene we can see the couple in a hotel room, taking off their clothes and begin to perform gymnastic stunts on the floor and the bed completely naked while they practice sex. Before seeing the scene they should announce the already famous slogan, “do not try to do it in their houses, these acrobatics are made by professionals.”

To make this article I asked the followers of our Twitter (do you still not follow us? What are you waiting for?) And I asked them if they remembered some funny and horny scene in a movie, and I want to thank them for their collaboration because they gave us a lot of references through a very long list of movies, but they also sent us some videos of scenes but they did not tell us what movie it was about, they were silly watching it and they forgot to take the title. Here is a short list of some of the movies that have been sent to us: 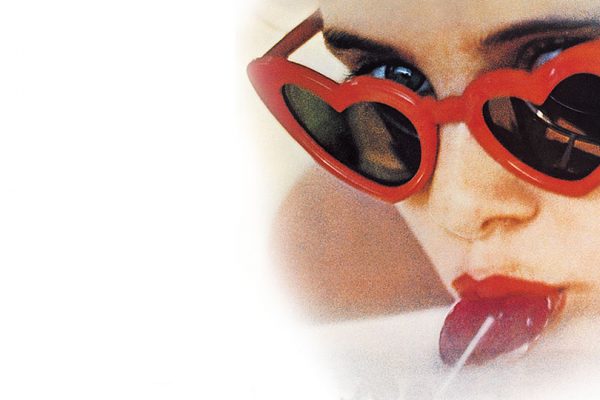